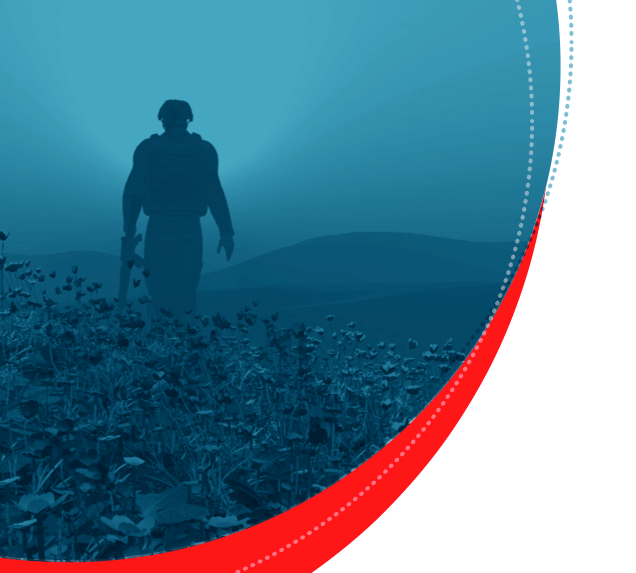 Today, the non-profit Veterans Exploring Treatment Solutions (VETS) announced the formation of its newly formed committee of expert advisors. The VETS Advisory Board includes leaders from the military and psychedelic science communities who will provide strategic guidance to the VETS leadership team in order to further VETS’ mission to end the veteran suicide epidemic.

“VETS is among the most prominent and credible voices integrating advanced research, application, and advocacy to support the most promising treatments in brain and mental health,” says RADM Brian Losey, US Navy (Ret.), Chair of the VETS Advisory Board. “Their compassion and impact is felt everyday among veterans with occupational exposures. It is exciting to serve with an organization that is truly making a difference in the present, while working with many others to realize yet untapped potentials in optimizing well-being.”

“With veteran suicides increasing over 150% since 2005, the need for better treatments for veterans with PTSD, traumatic brain injury, and other conditions is more urgent than ever,” says Rick Doblin, Ph.D., VETS Advisory Board member, and founder and executive director of the Multidisciplinary Association for Psychedelic Studies (MAPS). “VETS is leading the charge for the integration of psychedelic therapies into modern medical care by elevating the voices of veterans and building bipartisan alliances focused on veteran healing. It’s an honor to work with VETS to transform the lives of military families and bring healing to those in the greatest need.”

Current VETS Advisory Board members include:

To date, VETS has provided Foundational Healing Grants to over 300 Special Operations veterans and their spouses. The grants include direct financial support as well as coaching for veterans to receive treatment for PTSD, TBI, and other conditions with psychedelic therapies such as ibogaine, ayahuasca, psilocybin, ketamine, and 5-MeO-DMT. This year, VETS also expanded its advocacy efforts in support of research and access to psychedelic therapies. VETS was a leading proponent of Texas HB 1802, which allocated state funding for a study of psilocybin therapy for veterans with PTSD. VETS also supports SB 519 in California, which would increase access to psychedelic therapies for veterans in the state.

“We are humbled and honored to be receiving critical guidance from this incredible group of individuals as we work together to end veteran suicide,” says VETS co-founder Marcus Capone. “We are grateful that they’ve chosen to join VETS in this important mission.”